Hyperbaric Oxygen is an accepted therapeutic practice for the treatment of numerous diseases, physical injuries and dysfunctions. The technology was originally developed by the diving industry and advanced by the military for dealing with the bends or decompression sickness.

HBOT or Hyperbaric Oxygen Therapy (oxygen under pressure) is an FDA Approved medical treatment for several conditions, but the word “Approved,” when referring to the use and application of Hyperbaric Oxygen does not account for the scientific rationale, the historical research, the clinical evidence or the established effectiveness of HBOT. This term simply implies that it is covered, or reimbursed by Public or Private Health Insurance providers.

The actual definition of “Approved” Hyperbaric Oxygen would imply that “It is approved for payment by the insurance provider”.

Since the 1970s, Russia, China and other European and Asian countries have “Approved” the application of Hyperbaric Oxygen in respiratory complications at birth to Cerebral Palsy.

In fact, in these countries, full surgical procedures are conducted in hyperbaric chambers the size of an operating room; when there are suspected respiratory complications at birth, the delivery is conducted in a hyperbaric chamber; this practice is to prevent the child spending a life with severe disabilities.

Regardless of the decades of established practice and statistically high efficacy in these countries, not one of these applications are currently “Approved” for payment under any Public or Private Health Insurance program in North America. 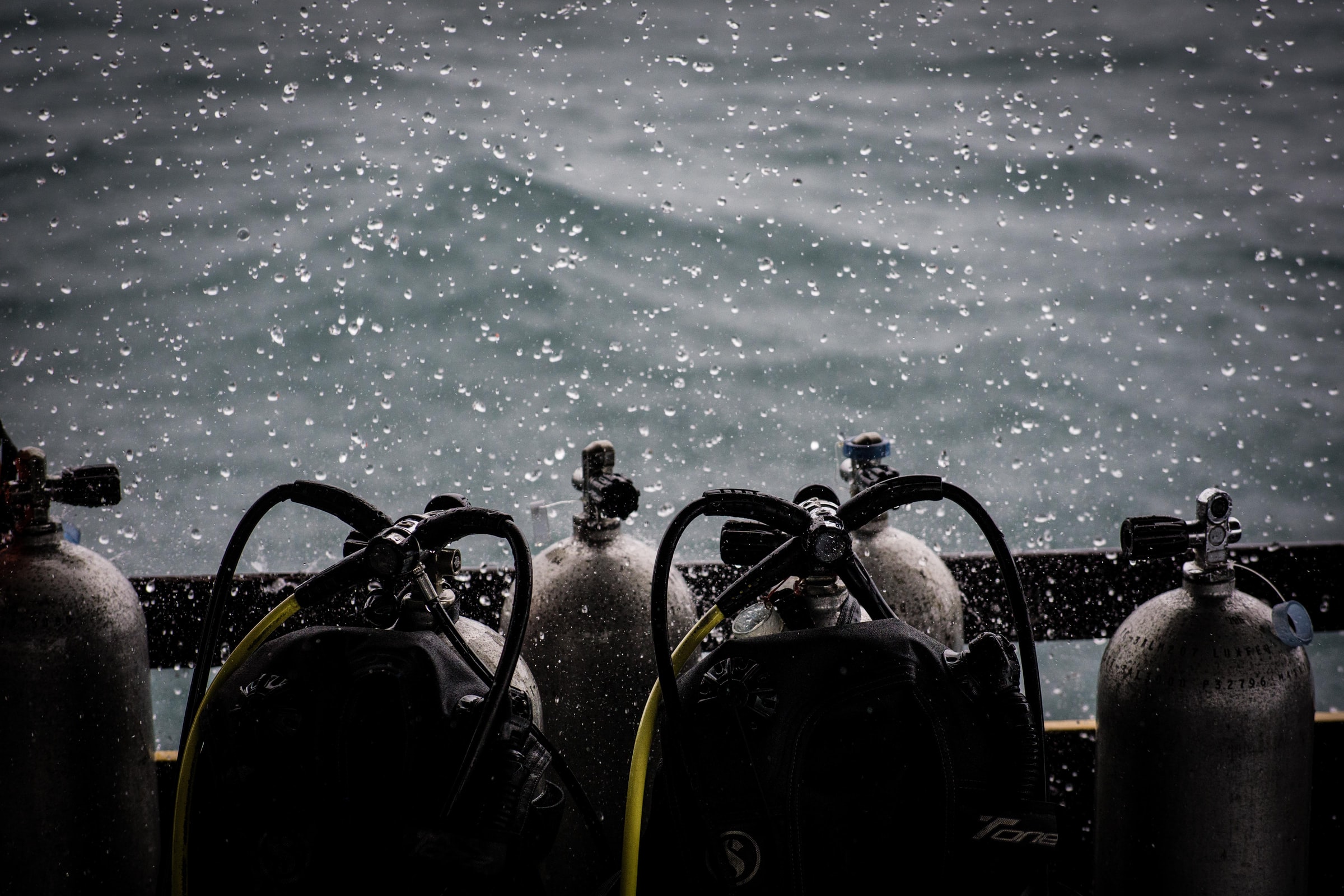 Even for the approved conditions hyperbaric oxygen is under-utilized.

It alone can prevent 80% of amputations for diabetic wounds, for which it is approved to treat. A city the size of San Francisco could accommodate at least 3 large hyperbaric facilities with large multiplace chambers if HBOT were being properly utilized just for this one indication.